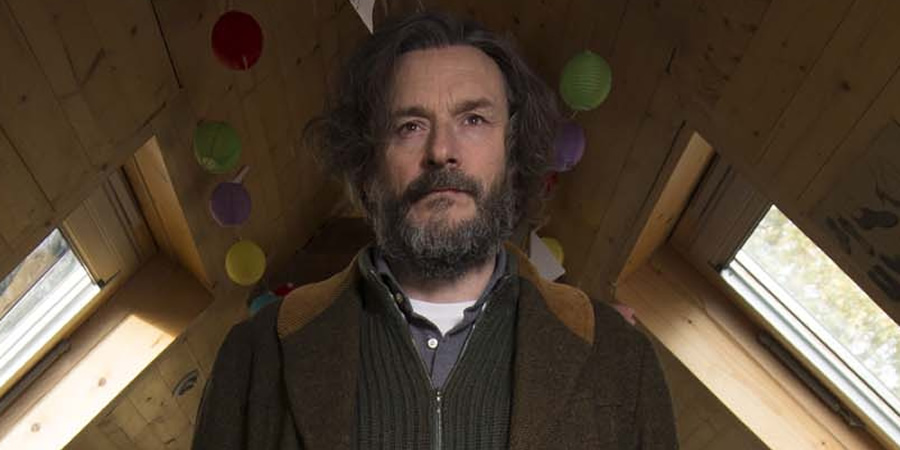 Yesterday I broke through 5000 pageviews on this blog. That’s a cause to celebrate 🙂 The blog is active since the middle of June, so it’s taken almost exactly three months to reach the 5000. My other blog, that I moved from (and where all posts older than June come from) is at twice that much, but it’s been going on since July 2010 and Blogger counts pageviews a bit different than WordPress.

Here are some stats from these three months, if anyone’s interested. Warning: it’s a long post, and it’s got a lot of numbers. Feel free to skip it altogether 🙂 END_OF_DOCUMENT_TOKEN_TO_BE_REPLACED

I’m too old for this shit.

I’m an old school Whovian. “My” Doctor was Pertwee, closely followed by Baker (even though they were both active before my TV-viewing had begun). Don’t get me wrong – I love the NuDoctor. Eccleston, Tennant, even Smith, are all great. But there is a handicap that being a long-time Whovian gives you, and that is that you care for the overall continuity and quality of the plot.

That’s why I found it hard to enjoy yesterday’s episode. Oh, I appreciate the script quality, the much improved pacing, the overall epicness, and the acting prowess of everyone involved. But the first ten minutes of exposition threw me so far off my suspension of disbelief that I couldn’t watch the rest of the episode in peace, without expecting at least some explanation of what was going on. It never came – in fact, things got progressively worse.

And don’t give me that ‘there’s no continuity in Doctor Who’ crap. Of course there is; loads of it. The writers acknowledge it – there were even nods to a very long established continuity in this very episode (see below). My only hope is that Moffat knows what he’s doing, and that everything gets explained away eventually. As it is, I’m mostly perturbed.

So here are my five questions regarding this episode.

END_OF_DOCUMENT_TOKEN_TO_BE_REPLACED

Eleven years and a month ago, Delia Ann Derbyshire died at the age of 64

Delia Ann Derbyshire started out as a working class girl in bombed-out Coventry, soon to grow into a brilliant mathematician in Cambridge – where only one in ten students were female at the time. But it was her decision to specialise in modern music in 1959 which changed her life – and that of millions of people throughout the world up to this day.