It’s day 5 of the countdown – only 3 days left until pre-order launch, and for today I reveal the final map in the series!

As you may know, I like to have a new map in each volume of the Year of the Dragon, and this time it’s no different. The map in The Last Dragon King is in a new style: a late-19th century tactical map. It shows the Dan-no-Ura Straits and surrounding area, in the day before the launch of the decisive Battle of Kokura – one of TWO major battles in the book! (did I mention this volume is more action packed than any before? 🙂 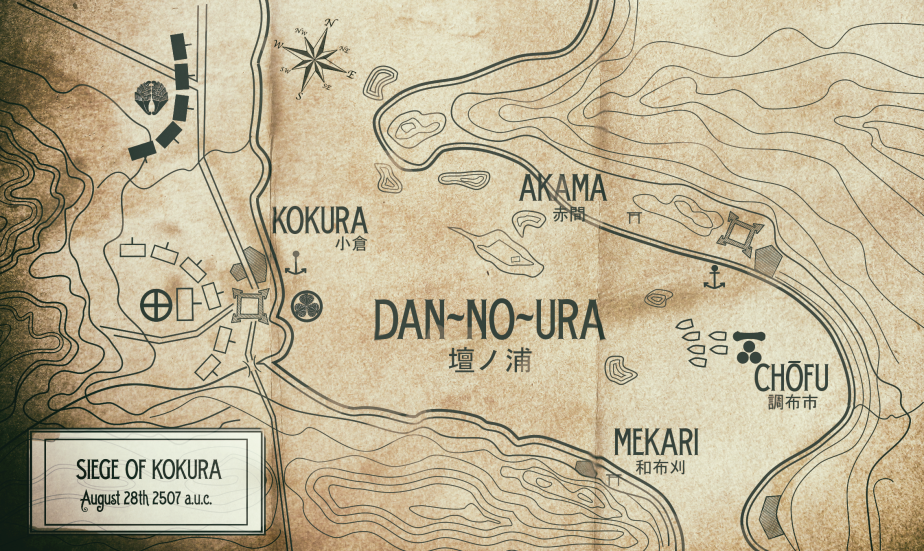 Visit tomorrow for the final reveal in the countdown, before the pre-order is launched on Wednesday!

One thought on “COUNTDOWN PREORDER – DAY 5”