The upcoming 5th book of “The Year of the Dragon” series is still being written – I recently passed the 50k mark on the first draft – and expected for release no sooner than spring 2014. In the meantime, however, I am pleased to reveal the cover for book 5 – The Chrysanthemum Seal.

Like the previous two “character” covers, this one is also drawn by Sulev Daekazu, and shows the character of Dylan ab Ifor in his full bad-ass glory 🙂 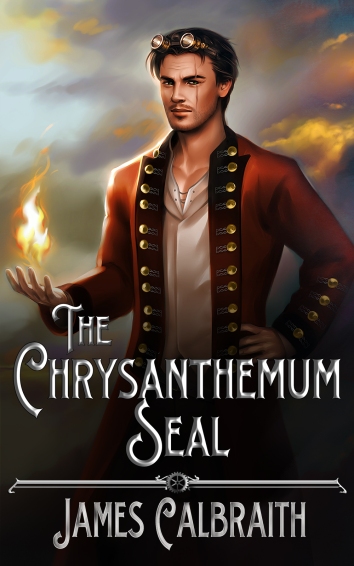 One thought on “The Chrysanthemum Seal – Cover Reveal”